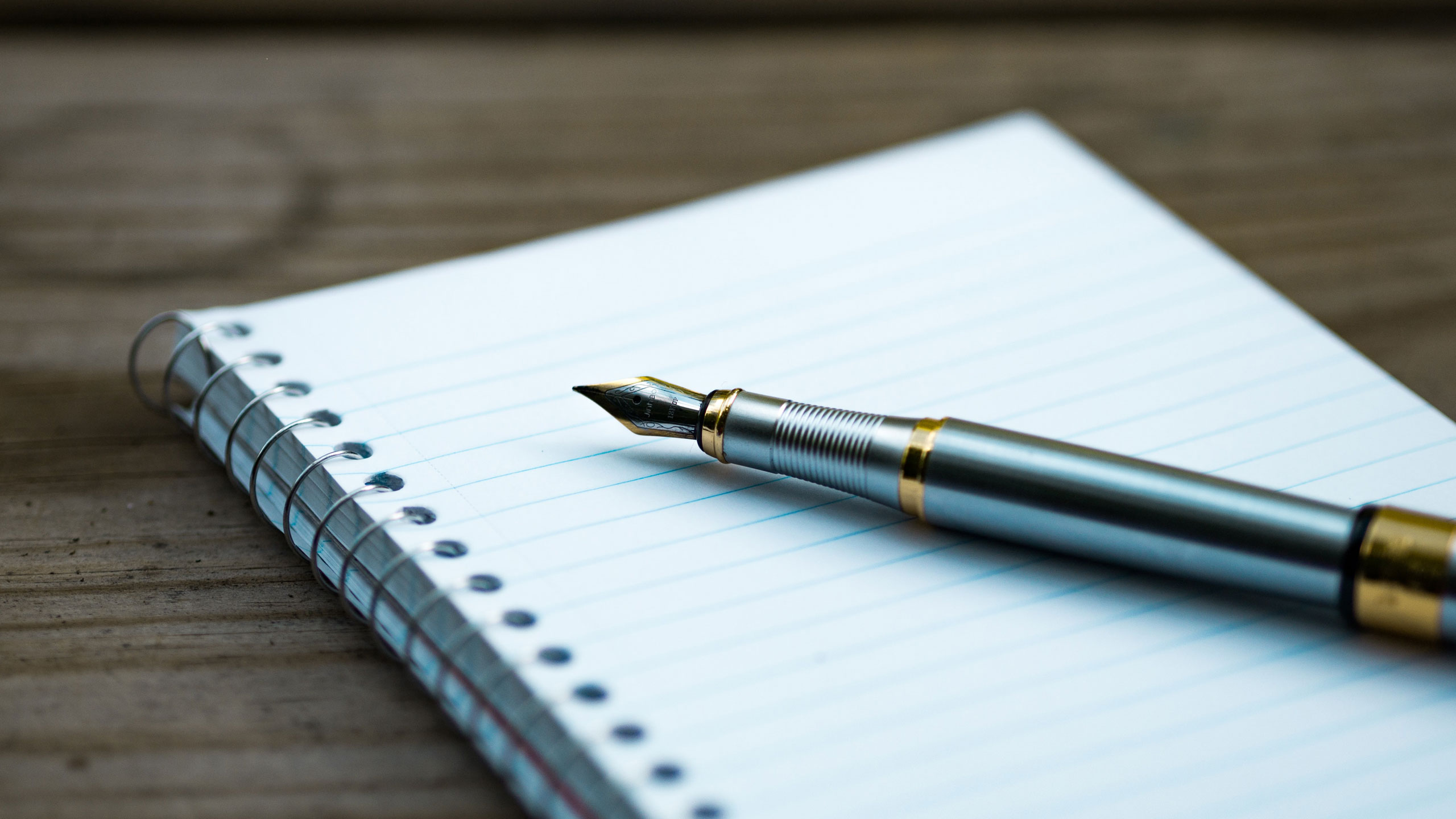 We want to help you be a writer. This free course is packed full of advice to help you examine your habits figure out how you can increase your productivity. It's also been designed to not take up much of your time - in just one weekend you'll be able to revitalise your writing.

If you've always wanted to write more but find yourself getting distracted, or never finishing projects, then tutor Ben Johncock will point you in the right direction.

In this quick-fire, no-procrastinating course you will:

As a self-paced course it's up to you how quickly you progress through the material. We've designed this to get you more productive as fast as possible, so you can easily binge it in a weekend. 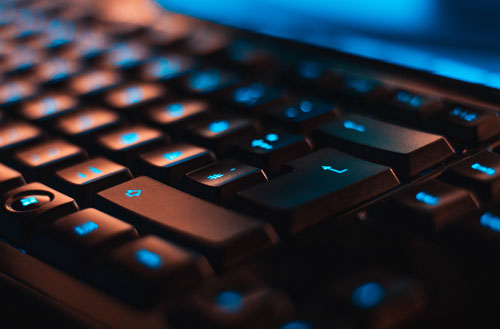 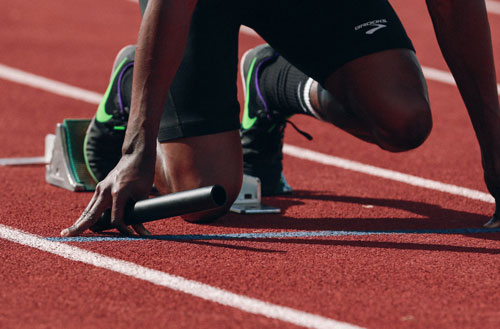 Right now! This is a self-paced online course - you decide when you start and can go through it at any speed. You have unlimited access to the course so can return for a refresher at any time. What are you waiting for?﻿ 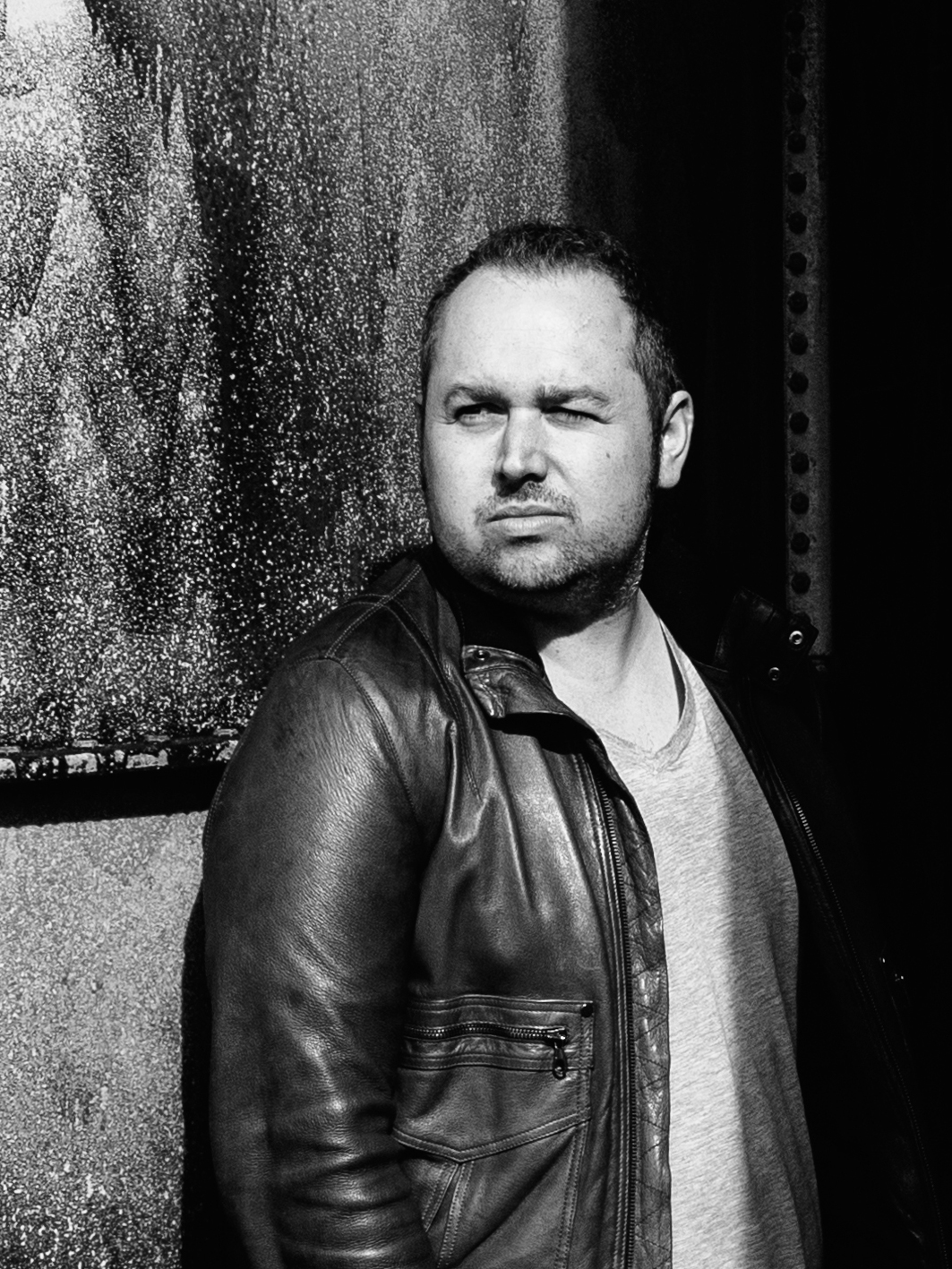 Benjamin Johncock is an award-winning novelist, short story writer and journalist. He was born in Canterbury in 1978 and studied ancient history and archaeology at the University of Birmingham. His debut novel, The Last Pilot, was published in the U.S. (Picador) and U.K. (Myriad) in 2015 to widespread critical acclaim. It won the Authors’ Club Best First Novel Award, was shortlisted for the East Anglian Book of the Year, selected for Brave New Reads, and was one of The Observer’s Hidden Gems of 2016.

His award-winning short stories have been published by The Fiction Desk, The Junket, Comma Press and Storgy. His journalism has appeared in the Guardian, The Spectator, and many others, and he has worked as an editor and copywriter. He’s on the editorial board of The Letters Page, a literary journal edited by Jon McGregor at the University of Nottingham, and for two years was a mentor for the National Centre for Writing’s Escalator writing programme. He is also a recipient of two Arts Council England grants. He lives in Norwich with his wife, his daughter, and his son. 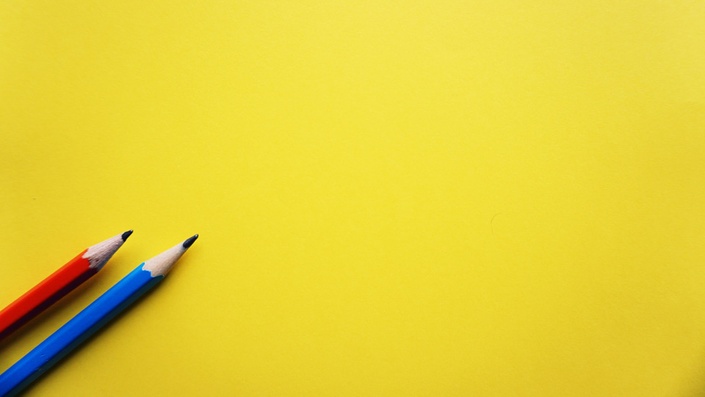 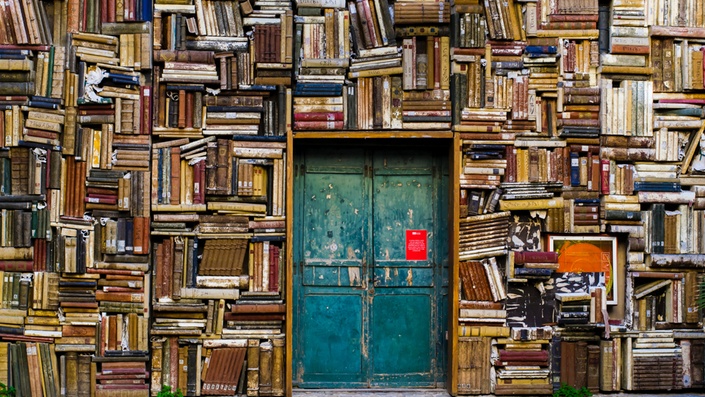 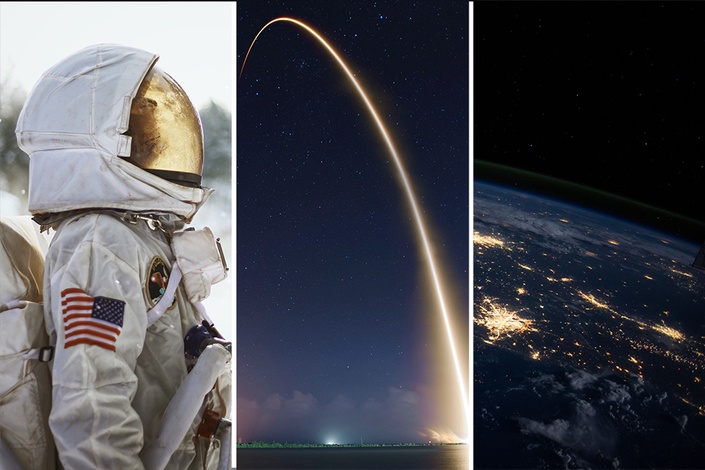 Photo by Aaron Burden on Unsplash

Photo by NeONBRAND on Unsplash

Photo by Braden Collum on Unsplash

Photo by Christian Wiediger on Unsplash